I am so disappointed in myself.

I can’t believe I’ve come to this point with sports.

Today, my son sent a text message informing me Bob Stoops was stepping down as the head football coach at Oklahoma.

My immediate reaction is what worried me. My first, second, third, fourth, and probably fifth thoughts all revolved around some form of the question. “What did he do?”

When did I start looking at the dark side first? Have I just seen so many wrongs in the sports business that I cannot, or will not, even look for the positive first?

Apologies to Coach Stoops. 18 years at the University of Oklahoma after digging the Sooner Schooner out of the muck pit it was in for almost a decade. After a national title, three more appearances in the title game, consistently performing at ridiculously high expectations from the fan base each and every season, you deserve to go out on your own terms. Even if there are some sinister reasons for the retirement, I should not immediately go to that dark place.

You don’t deserve a schmuck like me automatically think the worst of you.

I’m going to make a concerted effort to start thinking sports-positive again. Life is too short, as are the seasons of sport. That way, if something like a negative reason for Coach Stoop’s sudden retirement eventually comes to light, I am forced by the facts to lean toward a  jaded way of thought. 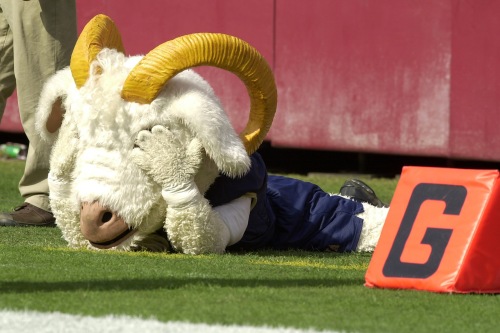